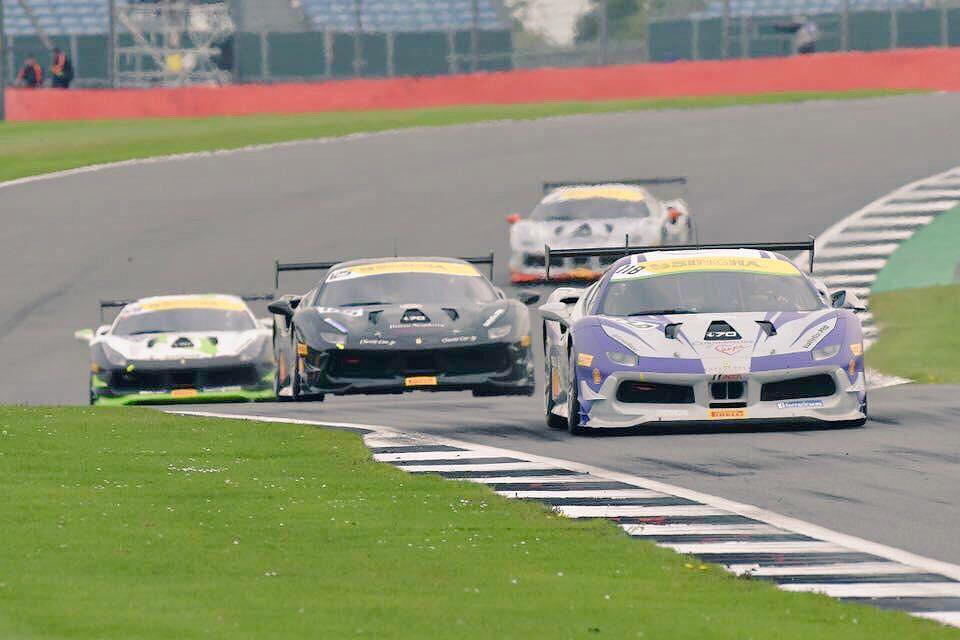 EMS Race Team followed a first-place finish at Spa in Belgium with their sixth podium finish of the season at Circuit Gilles Villeneuve in Montreal in June. Now, driver James Weiland and Erin the ems+ Ferrari 488 Challenge will travel to the Czech Republic to compete in the Ferrari Challenge at the Brno Circuit on July 20-22. As they did in both Montreal and Belgium, along with previous stops in Florida, Texas, Australia and New Zealand, EMS will continue to race around the world while raising awareness for PETA Cruelty Free, Coach Sam’s Inner Circle Foundation and Cornerstone of Hope.

The Brno Circuit, previously referred to as the Masaryk Circuit, is a motorsport track located near the city of Brno in the Czech Republic. The circuit dates as far back as 1930, when an open-air track was constructed which ran along the main roads on the outskirts of town. Racing on the old roads ended in 1986, when the current circuit was officially opened. The Brno Circuit has hosted the World Road Bike Championship (MotoGP) and the World Superbike Championship. It’s also hosted the A1 Grand Prix, FIA World Touring Car Championship and other prestigious events along with the Ferrari Challenge.

“We’re excited to be racing to raise awareness for PETA Cruelty Free, Coach Sam’s Inner Circle Foundation and Cornerstone of Hope in the Czech Republic,” Weiland said. “We’re also looking forward to competing at the Brno Circuit along with meeting the people there and experiencing the culture. Our team has been able to put some good races together over the last several months so hopefully we can keep that momentum going out on the track as well. But regardless of the outcome, as long as we put forth our best effort as a team we’ll be able to live with the results.”

The Ferrari Challenge at Brno will mark the first trip that EMS Race Team has made to the Czech Republic. This brings a new opportunity to spread the word to drivers and race fans who may not be familiar with the spirit of each of the missions held close to the team’s heart. People for the Ethical Treatment of Animals (PETA) is the largest animal rights organization in the world, with more than three million members and supporters. Products proudly displaying the bunny logo are cruelty-free, meaning that they were produced without testing on animals. That logo will be featured on Erin at Brno, along with Coach Sam’s Inner Circle Foundation whose mission is to provide educational support to at risk children through a combination of literacy, personal development and health and fitness programs designed to develop the whole child. Cornerstone of Hope, meanwhile, provides support, education, and hope for the grieving and that logo will also continue to be prominently displayed on Erin later this month.