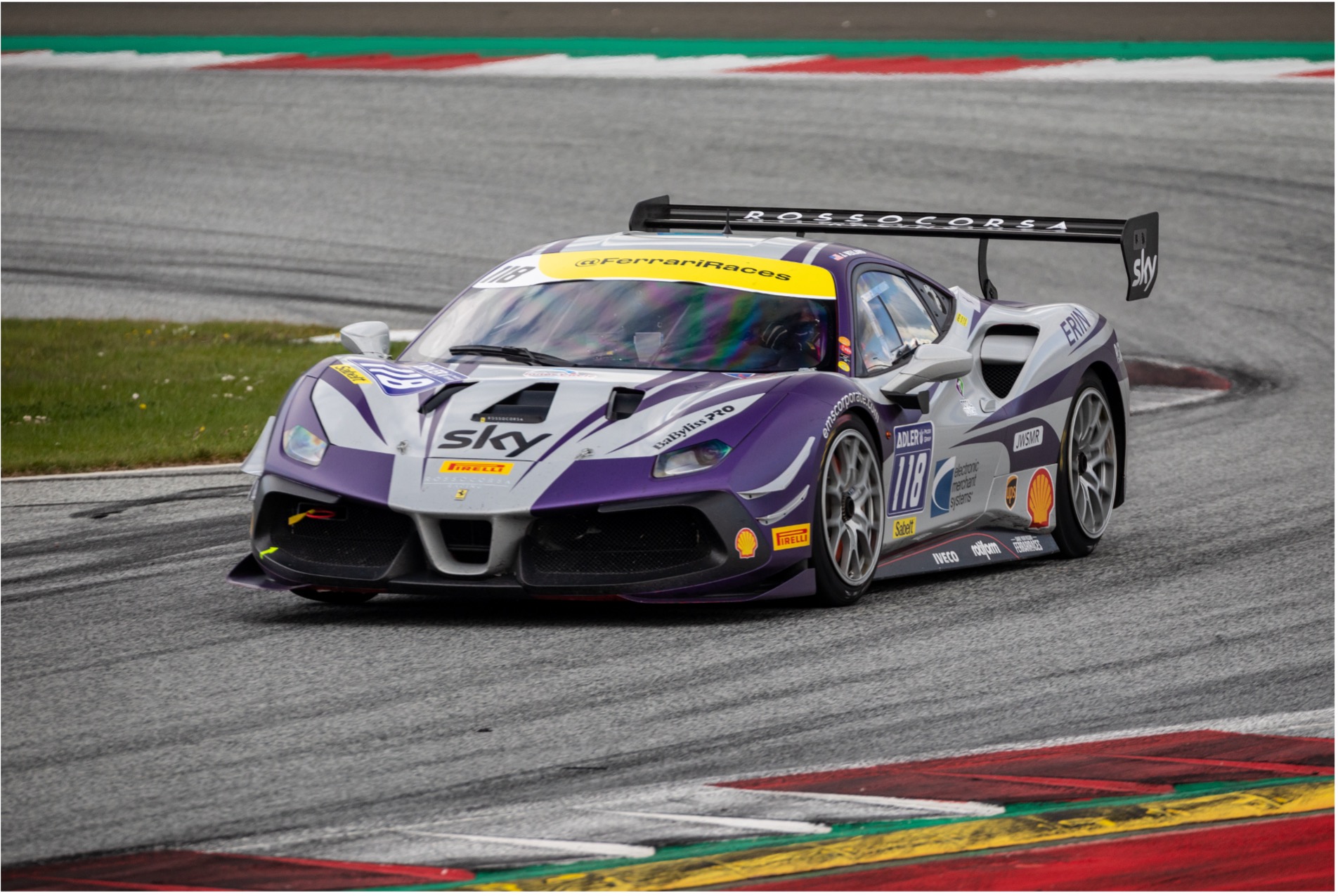 EMS Race Team arrives at the Brno Circuit in the Czech Republic this weekend to compete in Round 3 of the Ferrari Challenge Europe Series. After the team’s streak of 12-straight podium finishes came to an end at Watkins Glen in New York, driver James Weiland and his crew from Rossocorsa, R3 Motorsports and Ferrari of San Francisco will look to start a new streak during the Ferrari Races on May 29-30. 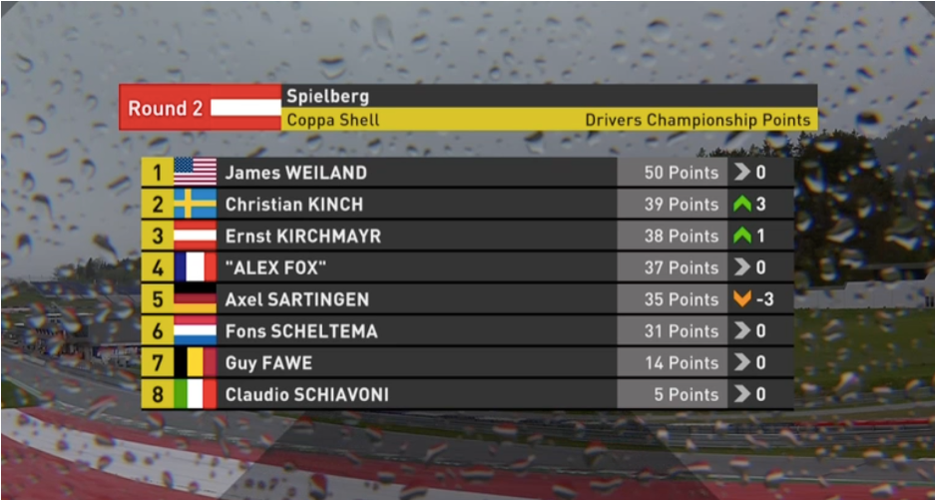 Following impressive efforts at Monza and Spielberg to open the European Challenge, Weiland and company currently sit in first place in the series standings overall heading into Brno. EMS began the racing season with a P1 and P2 finish in Italy and then combined that with a double-podium in Austria. That gave Weiland 50 points on the season which has his team up by 11 over the next closest driver. But in order to extend that lead this weekend, the team will need to take it one lap at a time and continue to collectively push in order to maximize results.

“Our streak of 12 podiums in a row was snapped at Watkins Glen but we’re putting that experience behind us,” Weiland said. “Our goal is to keep moving forward and start a new podium streak during the trip to Brno.”

The Brno Circuit, previously referred to as the Masaryk Circuit, is a motorsport track located near the city of Brno in the Czech Republic. The circuit dates as far back as 1930, when an open-air track was constructed which ran along the main roads on the outskirts of town. Racing on the old roads ended in 1986, when the current circuit was officially opened. EMS Race Team last competed at the track during the Ferrari Challenge races in 2018.

Throughout the trip to the Czech Republic, Weiland will continue to race to raise awareness for PETA Cruelty Free, Coach Sam’s Scholars and Cornerstone of Hope. People for the Ethical Treatment of Animals (PETA) is the largest animal rights organization in the world, with more than three million members and supporters. Products proudly displaying the bunny logo are cruelty-free, meaning that they were produced without testing on animals. Coach Sam’s Scholars’ mission is to provide educational support to at risk children through a combination of literacy, personal development and health and fitness programs designed to develop the whole child. Cornerstone of Hope, meanwhile, is dedicated to providing support, education, and hope for the grieving.

“We’re proud of what PETA, Coach Sam’s and Cornerstone have continued to do and we just want to help spread the word on that as much as possible. If we can get them back onto the podium in the Czech Republic that would be great too.”