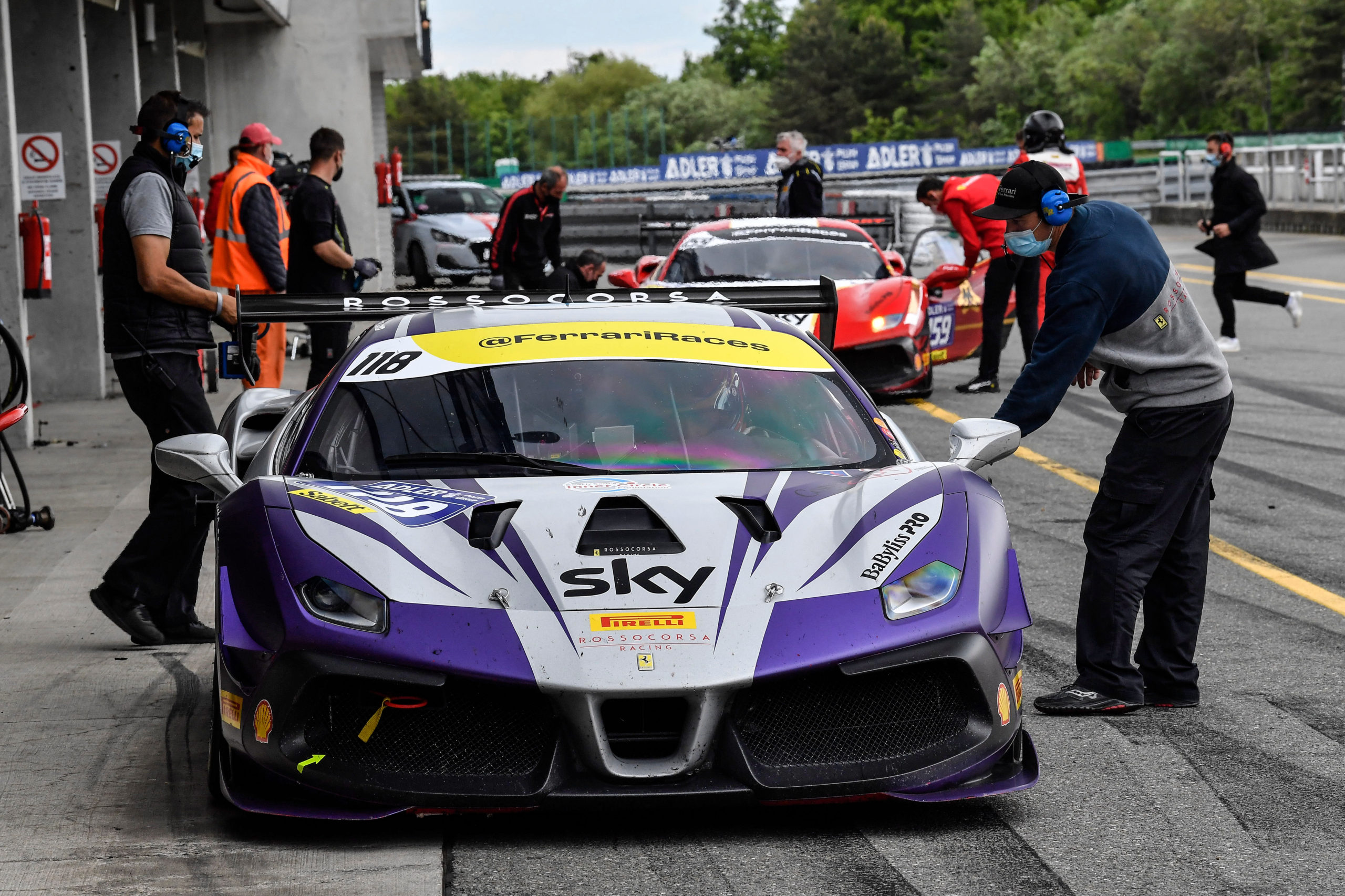 EMS Race Team opened the 2022 racing schedule with a podium finish in Portugal. While battling through a wrist injury throughout the weekend, driver James Weiland was forced to miss the first qualifying session of the season. Despite that setback, he eventually qualified P4 on Sunday and executed the pass below to secure a P3 finish in Race 2 at the Portimao Circuit to open the year on the podium.

P3 for our team in Race 2 of the @FerrariRaces at @AIAPortimao in Portugal. Here is the move that put us in podium position 🏁#FerrariChallenge pic.twitter.com/6gYfQkoyNA

This week, Weiland and his crew from Rossocorsa, R3 Motorsports, and Ferrari of San Francisco will look to build on that success during the Ferrari Challenge in France. Round 2 of the European Ferrari Challenge Series will be held at the Paul Ricard Circuit during a jam-packed weekend of racing action. EMS last raced the Paul Ricard Circuit in 2017 and will try to leverage that experience during race weekend on May 13-15.

Constructed in 1970 by Paul Ricard at Le Castellet in the south of France, the circuit was the first of the modern autodromes. The track is characterized by its long Mistral straight (1.8 km) and elongated design built on a plateau. The length of the full track is 5.861 km (3.642 mi) and it’s known for its black and blue runoff areas known as the Blue Zone. It quickly became the premier venue for French motorsports upon opening, hosting its first French Grand Prix in 1971. After a hiatus, the track is now owned by Bernie Ecclestone and hosts the Formula 1 French Grand Prix.

“We’re looking forward to getting back on the track and competing against a talented field in France,” Weiland said. “Our reserve driver, Max, has won a couple of races already this year so he is definitely putting the pressure on us to deliver a strong result. We’re going to do the best we can to help raise awareness for PETA, Coach Sam’s, and Cornerstone of Hope and hopefully we can have the same success he’s been having.”

People for the Ethical Treatment of Animals (PETA) is the largest animal rights organization globally. Products proudly displaying the bunny logo are cruelty-free, meaning that they were produced without testing on animals. Coach Sam’s Scholar’s mission is to provide educational support to at-risk children through literacy, personal development, and health and fitness programs designed to develop the whole child. Cornerstone of Hope, meanwhile, is dedicated to providing support, education, and hope for the grieving. EMS Race Team will continue to race to raise awareness for each of their important missions at Paul Ricard in France.

END_OF_DOCUMENT_TOKEN_TO_BE_REPLACED 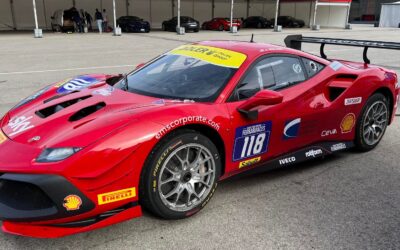